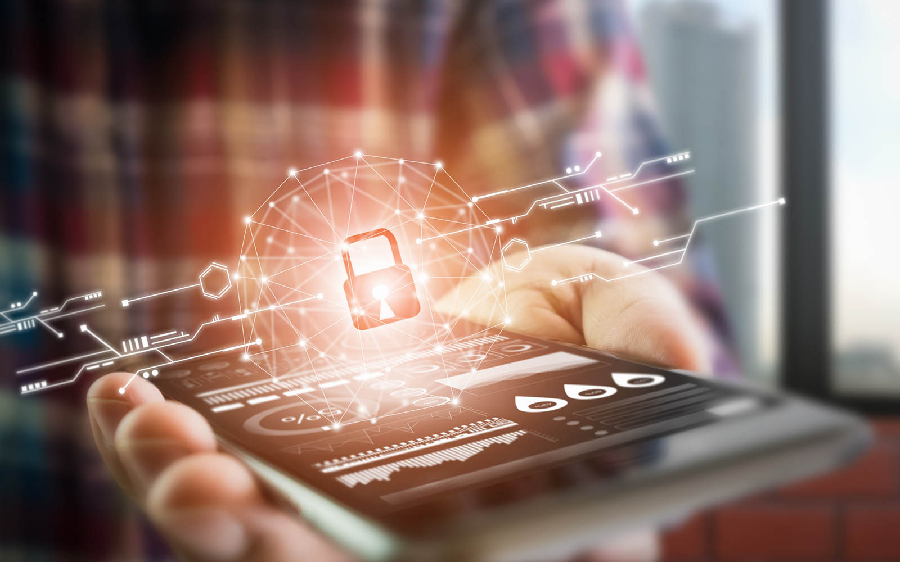 Smartphones are an integral part of our lives. We use them to take pictures, play games, connect with friends on social media, and more! However, it is essential to know about the things that you do that may damage your phone. Below are ways you might be damaging your smartphone without even realizing it!

Using your phone while it’s charging: Smartphones don’t like to be plugged in all the time- they prefer a more balanced lifestyle of being charged 40% of the day and unplugged 60% of the day. Charging them constantly at 100 percent will cause internal damage that may later appear as battery life degradation or slow performance. To avoid these problems, try not to charge your device until around 30%. Also, remember that using fast chargers for an extended time is just as bad as a traditional charger.

Touching the screen with oily fingers: This one is pretty straightforward- try not to touch your phone’s display when you’re greasy or sweaty! Your fingerprints will be evident on that shiny glass. It may end up interfering with how well your device can respond to touch inputs depending on what sort of coating/application was used during manufacture (some phones have a matte finish that hides prints better than others). On top of being unpleasant, this could potentially cause permanent damage as oils from the skin are difficult to remove without compromising sensitivity.

Allowing your phone to overheat:  Smartphones are basically computers with touchscreens- they’re packed with hardware, software, and circuitry that can get hot when you use them excessively, like playing intensive games or streaming HD video for long periods. To avoid damaging your device, take a break every hour or two! If it gets hot while charging, leave the phone to cool down before using it again.

Taking out parts from one device and putting them in another: We don’t see this often, but some people love customizing their smartphones by swapping around components/components (battery, camera lenses, etc.). While this isn’t inherently harmful if done correctly, there’s always the risk of causing damage while trying to remove certain pieces, which may be difficult to replace later on.

Not carrying a case or screen protector: Displays are made out of glass, so while they may not shatter when dropped, it’s still essential to protect your phone from scratches and cracks. Cases can do the job but sometimes aren’t enough- for this reason, you should always have some screen protector on hand in addition to whatever other protection you use! This will keep fingerprints off your device and ensure that there won’t be any unsightly bubbles forming between the display and your fingers every time you touch the touchscreen.

Exposing your phone to liquids: If you are unlucky enough to drop your phone in water, the first thing you should do is try and remove it from any liquid as quickly as possible! Next, don’t turn it on or plug it into a charger until all of that has dried off. Although some phones can be submerged without damage, others have more sensitive internals. If you’re unsure about whether it’s safe for your device to get wet, then err on the side of caution by not taking any chances with liquids at all.

Filling your phone’s storage: Smartphone manufacturers may claim that their devices come with 32GB of storage, but this isn’t always the case. It’s pretty common for some smartphones only to have about 23 or so gigabytes available out of the box! And filling out your phone’s storage will degrade its performance over time. To avoid slowing down your phone, try not to use it for storing large amounts of media content.

Leaving apps open: If you leave an app running in the background while doing other things on your device, this can affect battery life and overall performance. So whenever possible, close anything that isn’t immediately necessary! This will also help keep things snappy since you won’t have to wait around when opening up a program again later on.

Being rough with power cords: This one is pretty easy. Don’t yank at cables when plugging things in, and take care not to damage any charging ports either! The last thing anyone wants is having their phone stop working prematurely because they kept bending the connector cable in half.

Not checking regularly for software updates: Software is an integral part of any modern smartphone, so you should always keep it up to date with new releases! You can usually find this option within your device’s settings menu under something like ‘About Phone’ or another similar heading. Just check for OTA notifications whenever there are some available; these will often include security patches and bug fixes that could help prevent issues from happening later down the line.

On any given day, you’re likely doing several things to your phone without realizing the damage they may be causing. From dropping your smartphone in a puddle of water to overcharging, there are many ways we can unknowingly cause our devices harm. With so much on the line every time we use our phones, how do we know if what we’re doing is safe? We hope these tips have helped you understand a few ways you are accidentally damaging your phone.