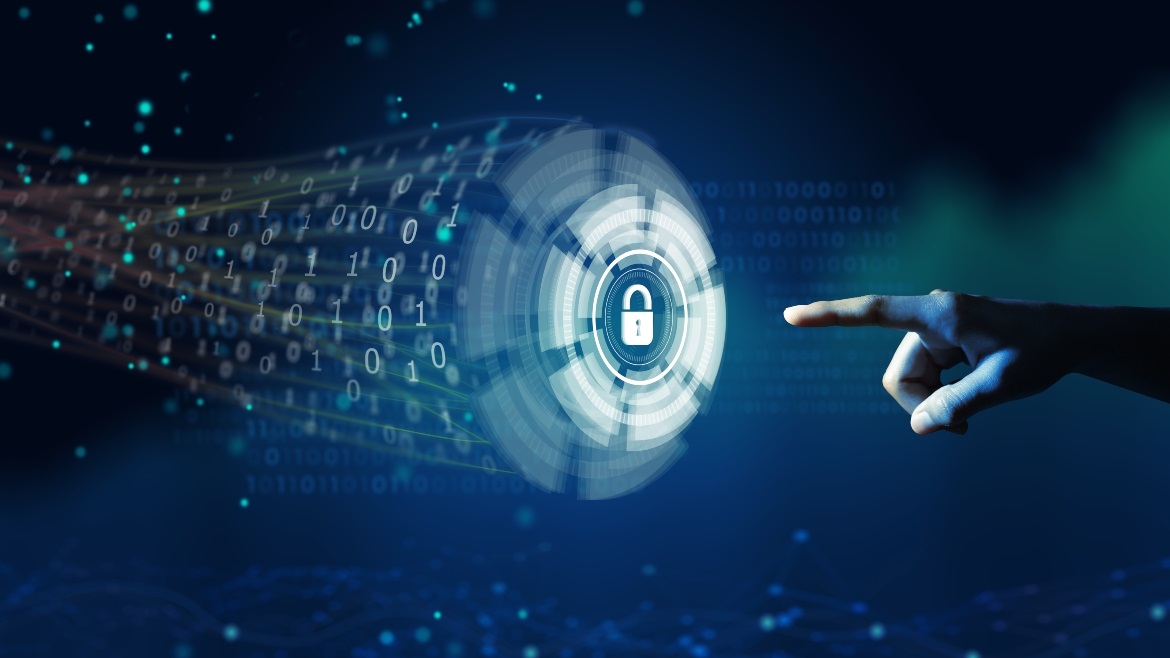 Enterprises need to be aware of cybersecurity. It helps lessen the risk of cyber-attacks and keep critical corporate information safe. It is a good idea for enterprises to assess their cybersecurity practices and take note of digital security trends throughout the year.

Organizations should consider human vulnerabilities when evaluating their identity, access management, and authentication strategies. Human error is a significant reason for data breaches and hacks. This is also why even large companies fall prey to social engineering attacks.

One example of a cyberattack due to human error is the case of Uber. The company was recently compromised due to a multi-factor authentication (MFA) social engineering attack and a smishing scheme. A hacker convinced an employee to reveal their password and gained access to Uber’s systems, including Duo, AWS, and Google Workspace.

These types of attacks can be prevented by passwordlessFIDO2 authentication. Human-driven security vulnerabilities can be solved by requiring human-factor authentication, such as biometric verification.

The Shift To Biometrics and Passkeys

Another significant theme in cybersecurity is the move from knowledge-based authentication methods like passwords. In terms of cybersecurity, there has been a shift towards biometrics and passkeys. Apple, a major tech company, has announced that it will offer passwordless logins to all its products. This move was described as the first significant shift towards eliminating passwords. Other Big Tech companies, such as Microsoft and Google, have also expressed commitment to passwordless systems. They also praised FIDO2 standards, which allow passkey technology.

Passkeys are a significant step forward in cybersecurity. However, there are some issues with passkey technology. Passkey technology can have several problems, including tech ecosystem lock-in and bad user experience when interacting with sites that do not implement FIDO2. There are also challenges in password recovery. As passkeys are still being developed by major tech companies, they are not considered an enterprise-grade solution. Enterprises need a more robust level of identity verification and management than passkeys.

Biometrics is becoming more mainstream, although there has been much discussion about its ethics. This year, ethical and privacy-related biometrics was the subject of heated debate. Clearview AI and Onfido were in legal and political trouble due to their approaches to using biometric data.

Ethical biometrics are built on explicit consent. Biometrics should be free from bias based on skin tone, gender identity, and other characteristics. It should also have an opt-in rather than an opt-out model.

Organizations will benefit from increased cybersecurity awareness. It can help an organization improve its cybersecurity capabilities against common cyberattacks like phishing, malware, and file-less attacks. These attacks target software that is frequently used or has no updates.

Cyberattacks are preventable. Bad actors have the skills and resources to exploit system vulnerabilities and access critical company data. One of the best ways to address cybersecurity challenges is by strengthening awareness among employees, particularly those that work remotely.

For more details about the different cybersecurity themes to keep in mind for Cybersecurity Awareness Month, visit authID through their official website at https://authid.ai.